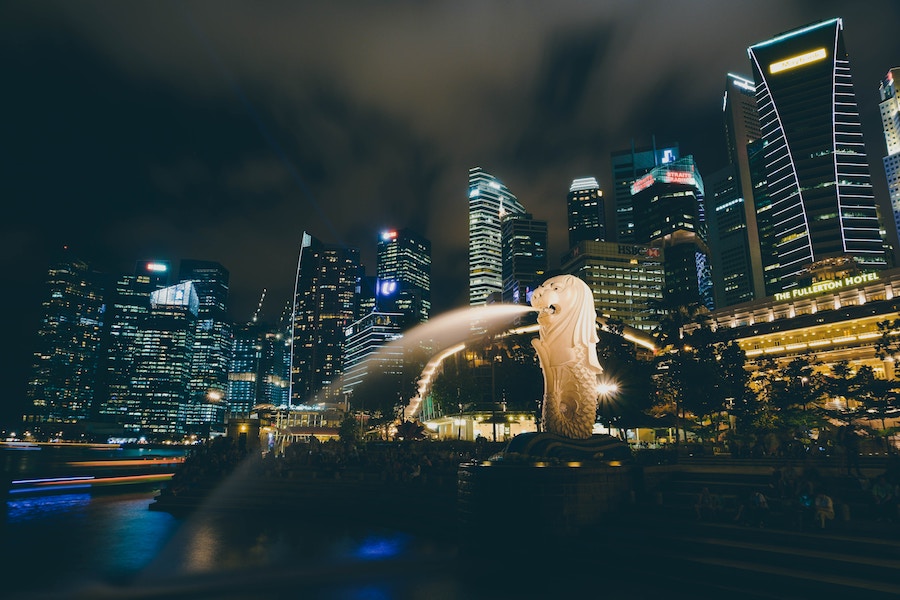 Founded in July 1957, Singapore Nurses Association's main objective is to work towards recognising and enhancing the professional contributions of Nurses.

The vision of two British nurses, Miss B. M. Griffin and Miss Edna George to promote the advancement of nursing as a profession resulted in the foundation of the Singapore Trained Nurses's Association (STNA) in July 1957. The first elected Executive Council, headed by its President Miss Lim Kwee Neo, was formally registered with the Registrar of Societies in 1958.

The Association was admitted as a member of International Council of Nurses (ICN) in July 1959. Since 1962, the Association has been honoured to have the First Lady as its Patron.

In line with the development of nursing in Singapore and to project a more professional image for nursing, the Association changed its name to the Singapore Nurses Association (SNA) in 1990. In just 4 decades, the Association has grown from 100 members to 3000 members and from a humble beginnings in a borrowed office at the School of Nursing in 1957, to its own SNA house at 77 Maude Road.

Please enter your registered email-Id. You will receive a verification code to reset your password.